As many of you are aware, we had conducted the Alpha Ideas SME Stars Meet last Saturday 13 Oct, 2018 at the iconic Bombay Stock Exchange.

We had around 400 Delegates from all over India and it was great to host such a friendly and enthusiastic group of investors.

BSE MD & CEO Ashish Chauhan also addressed the audience and that made it special for us.

I will let the pictures do the talking. 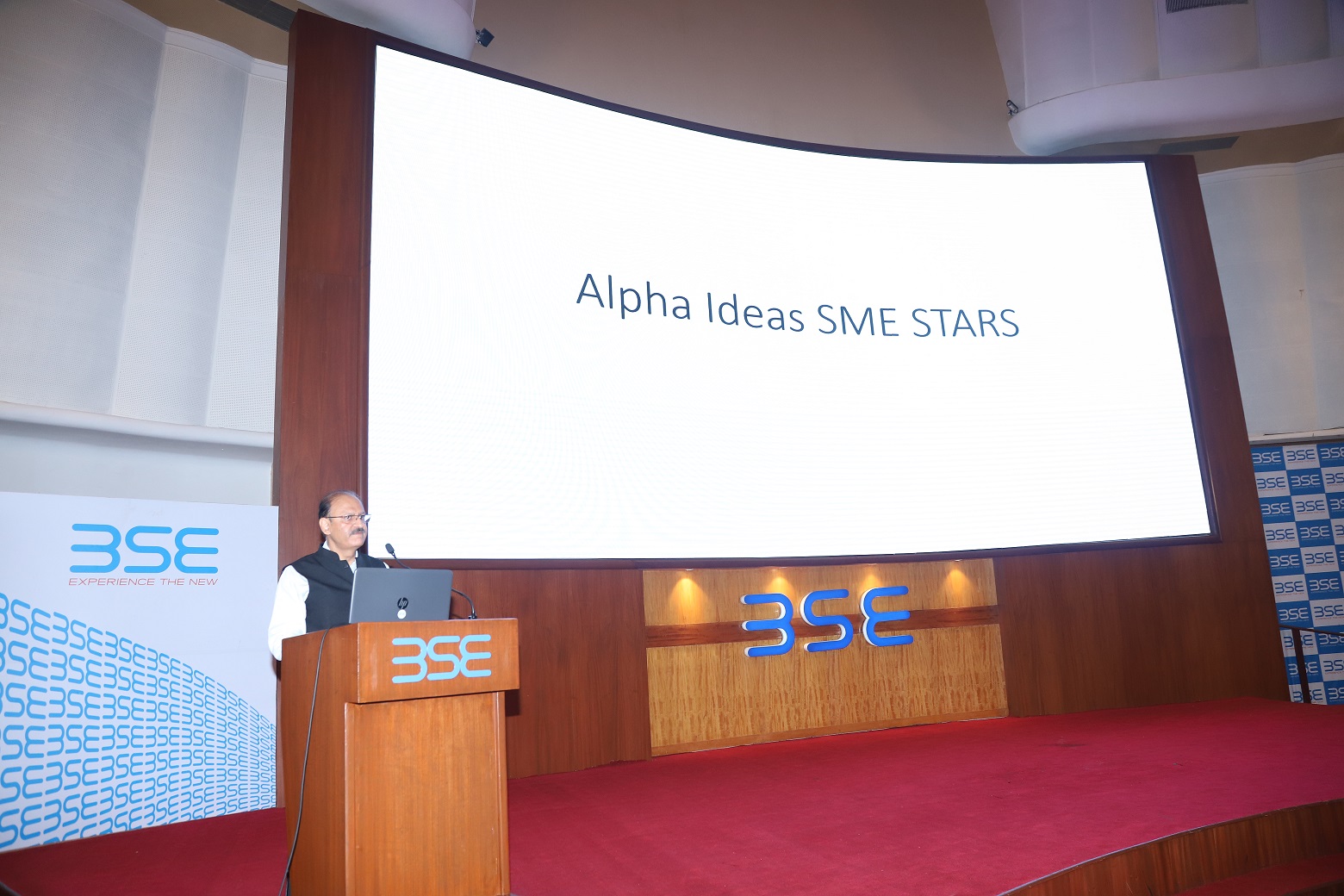 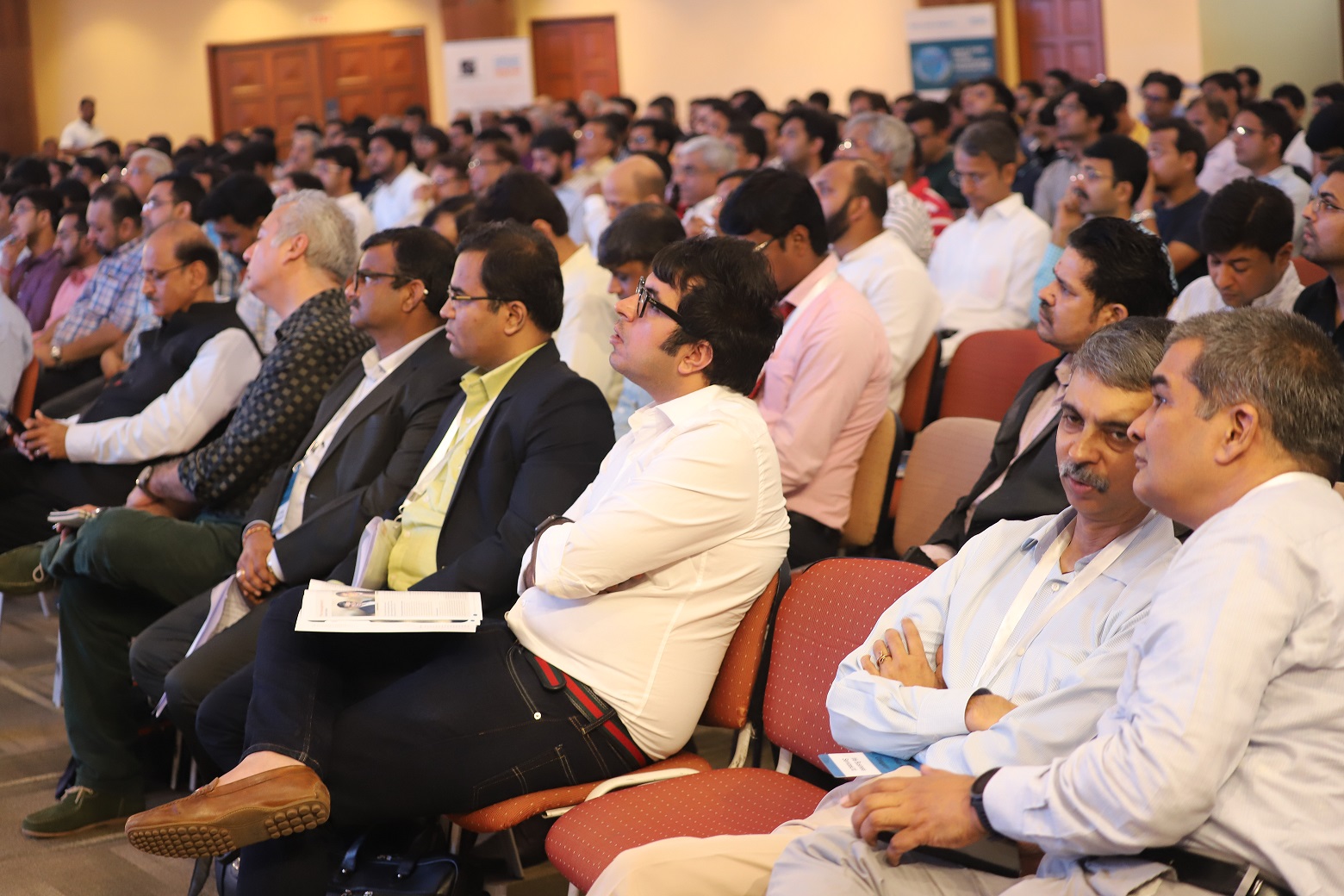 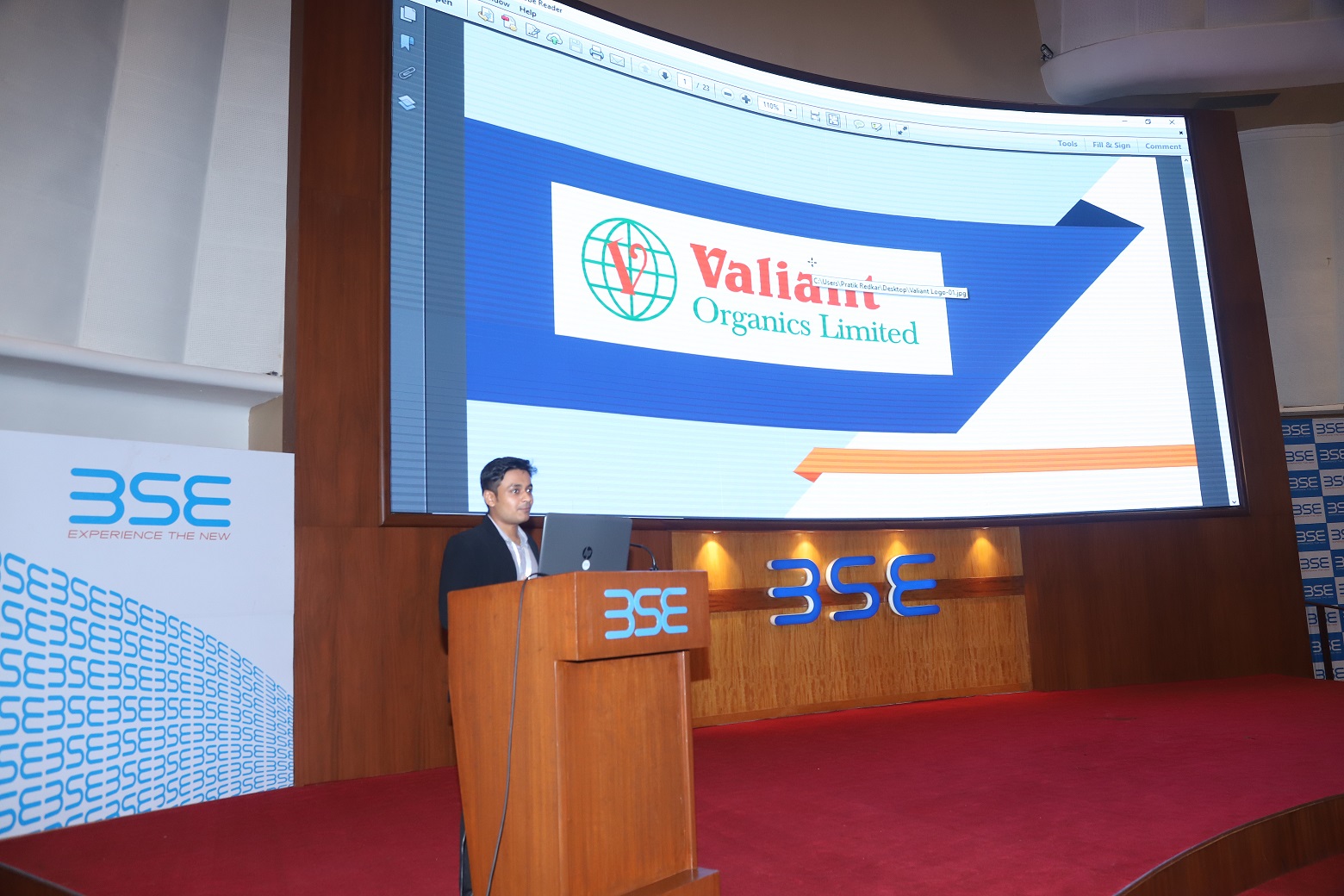 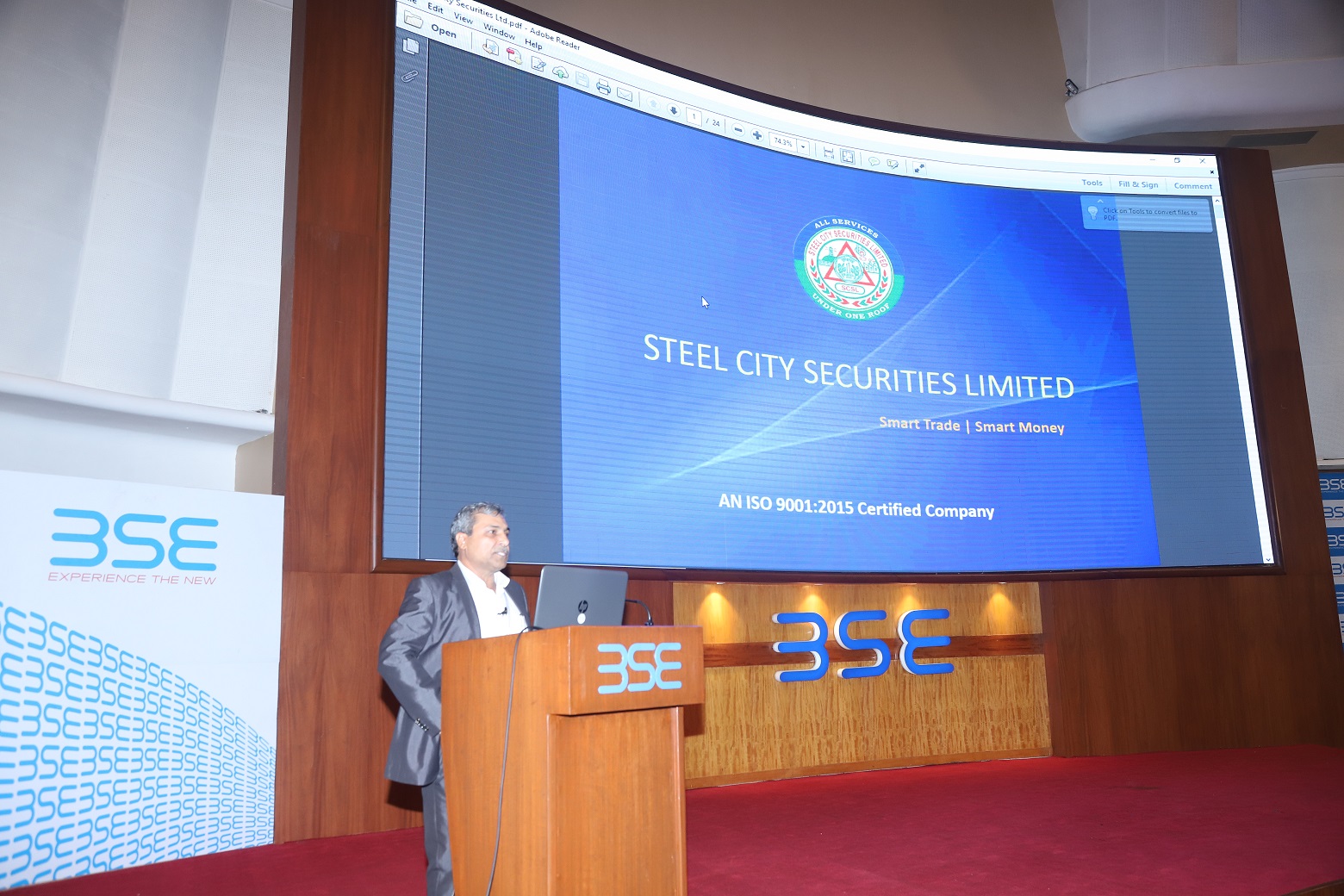 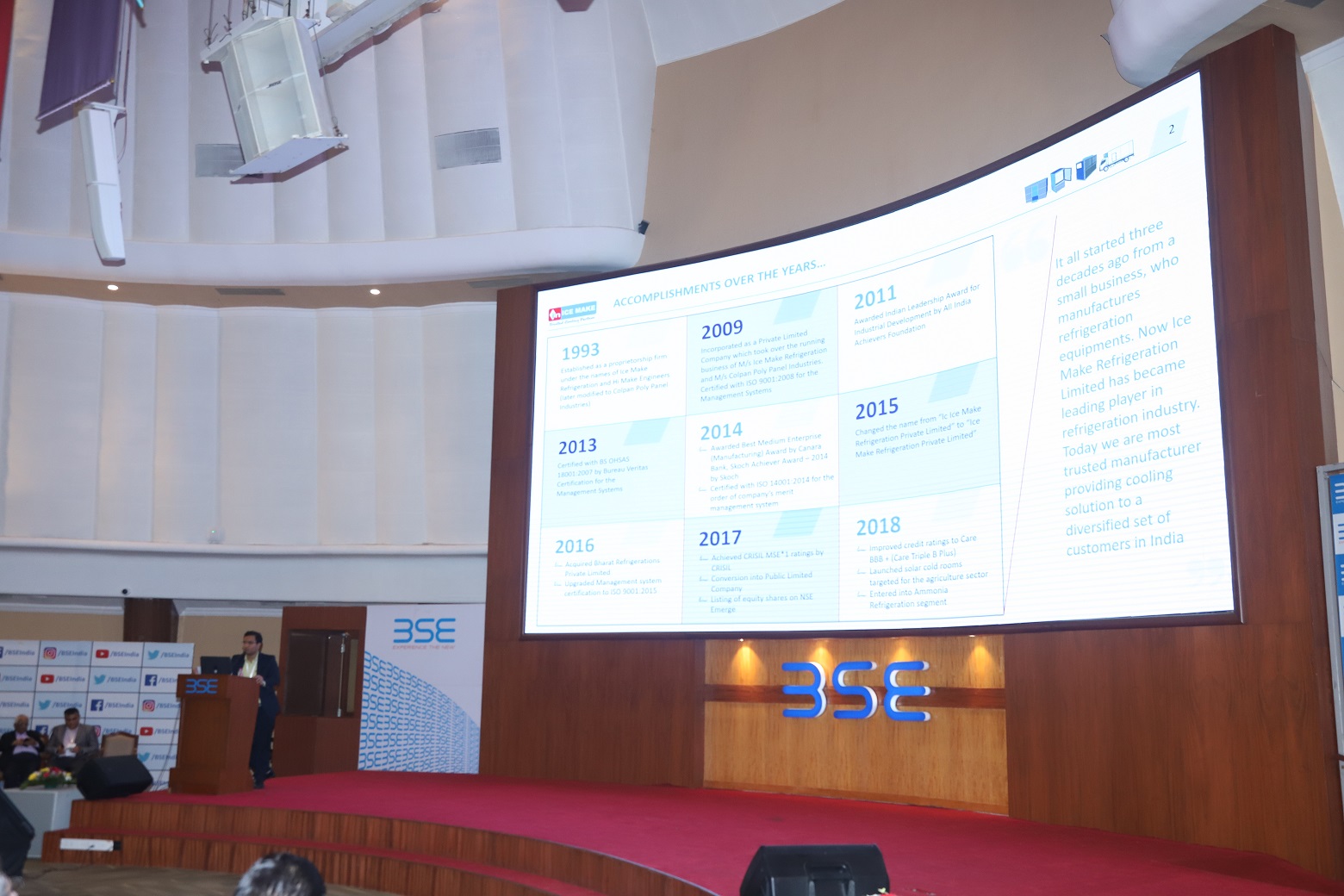 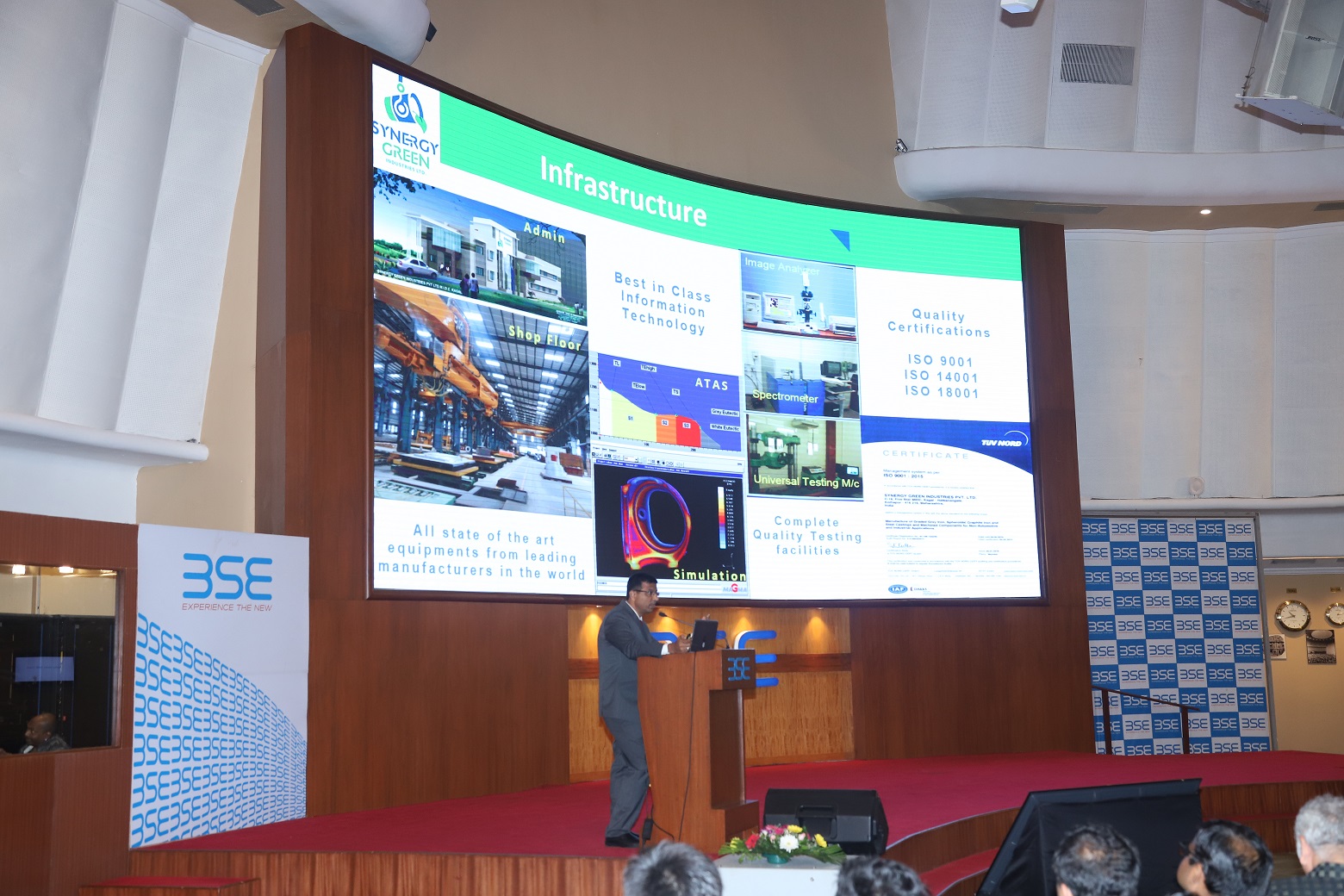 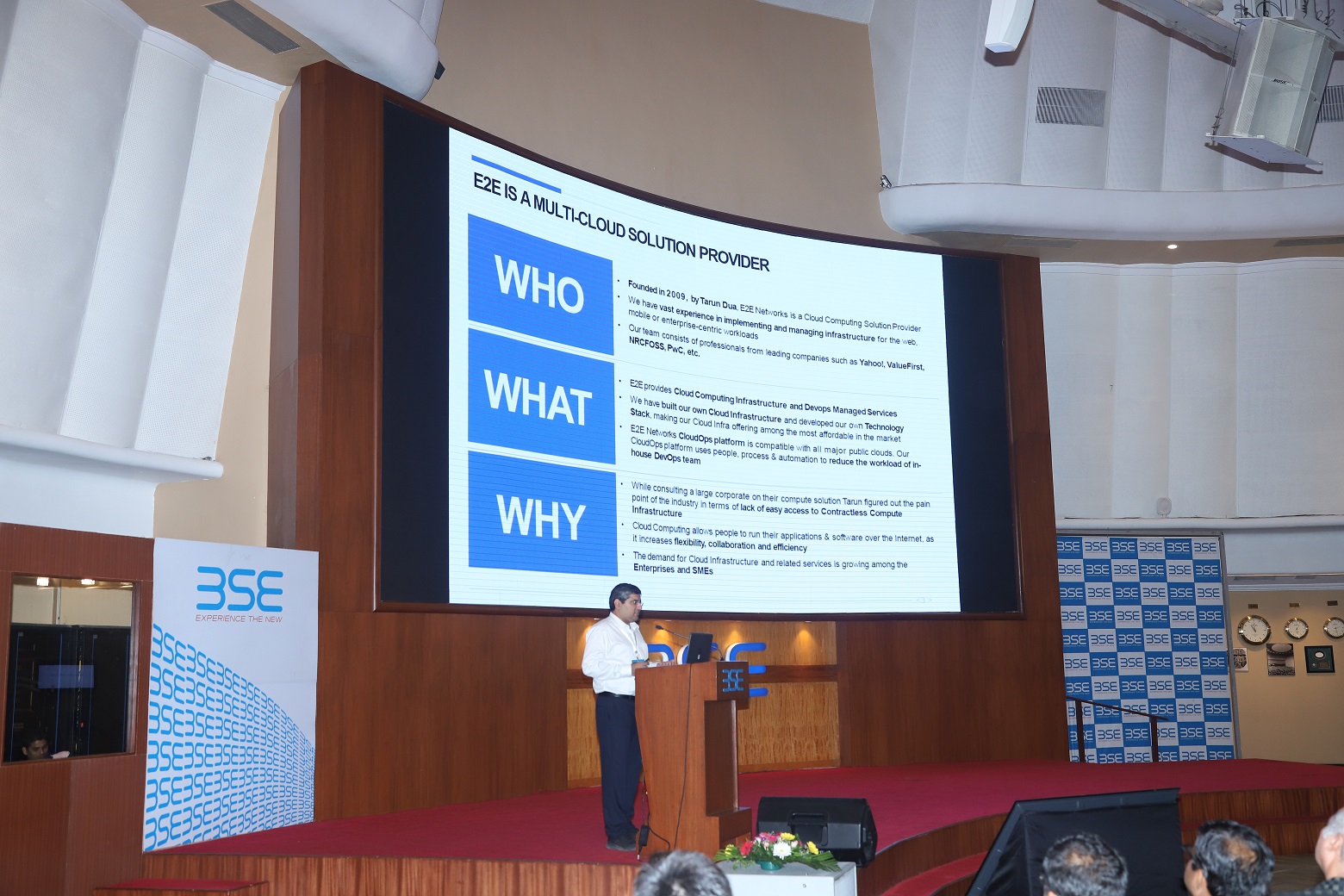 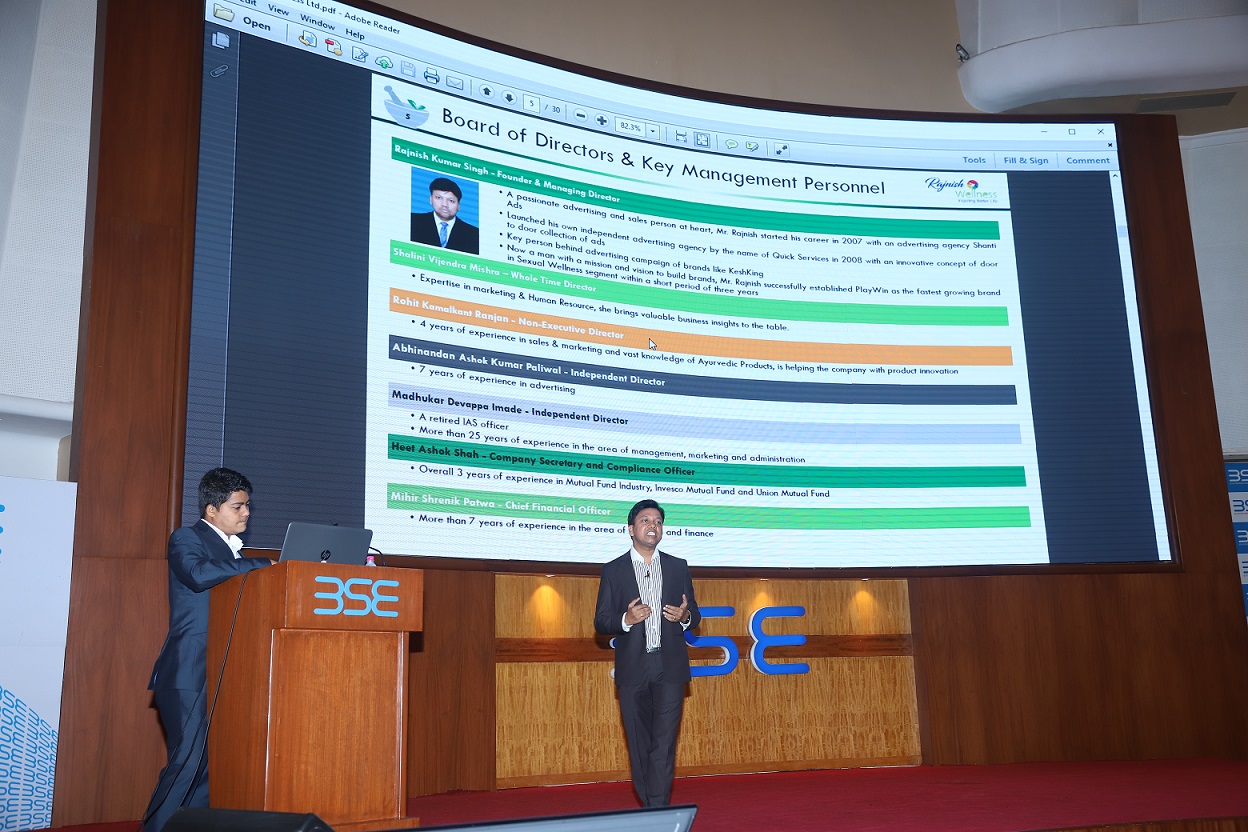 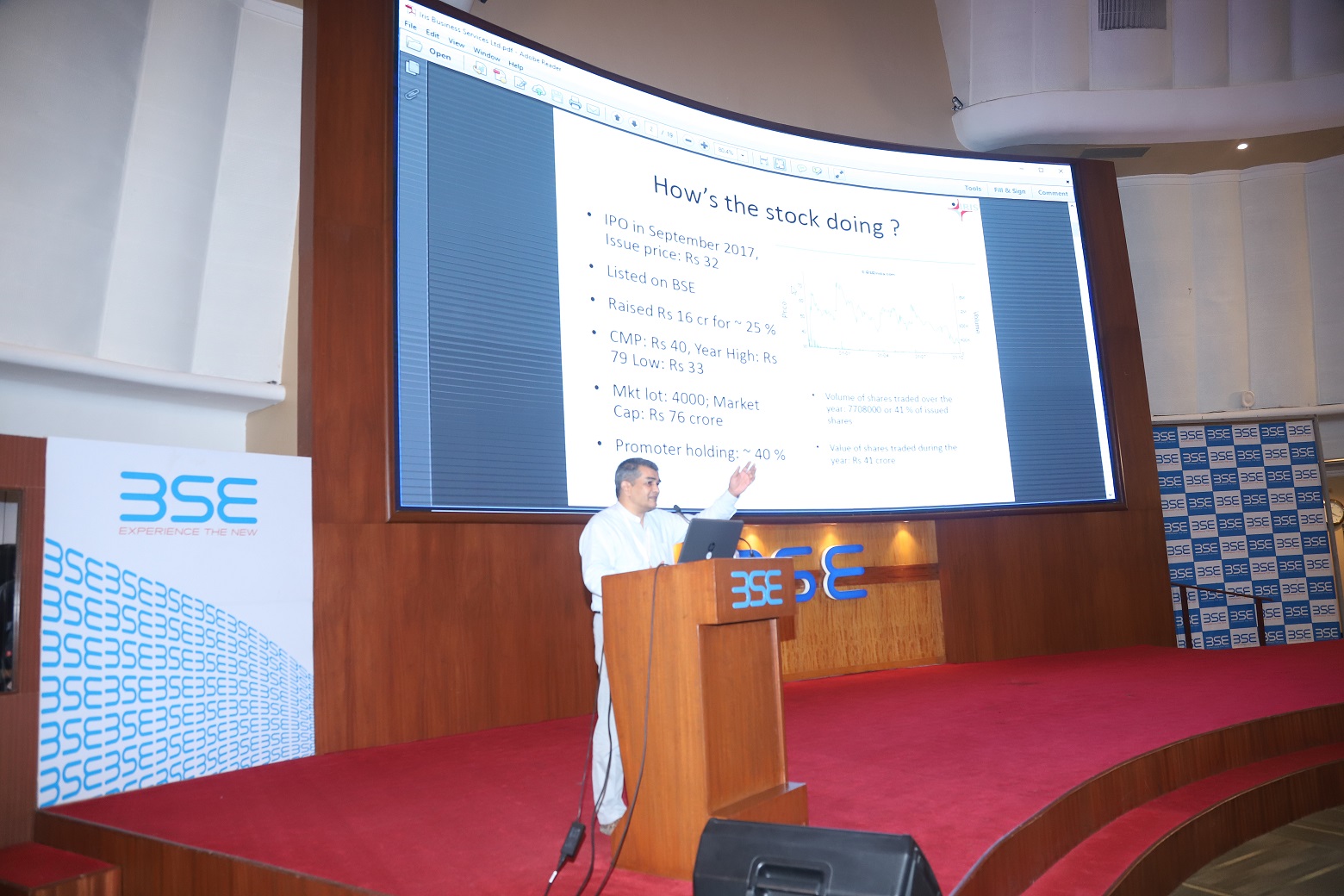 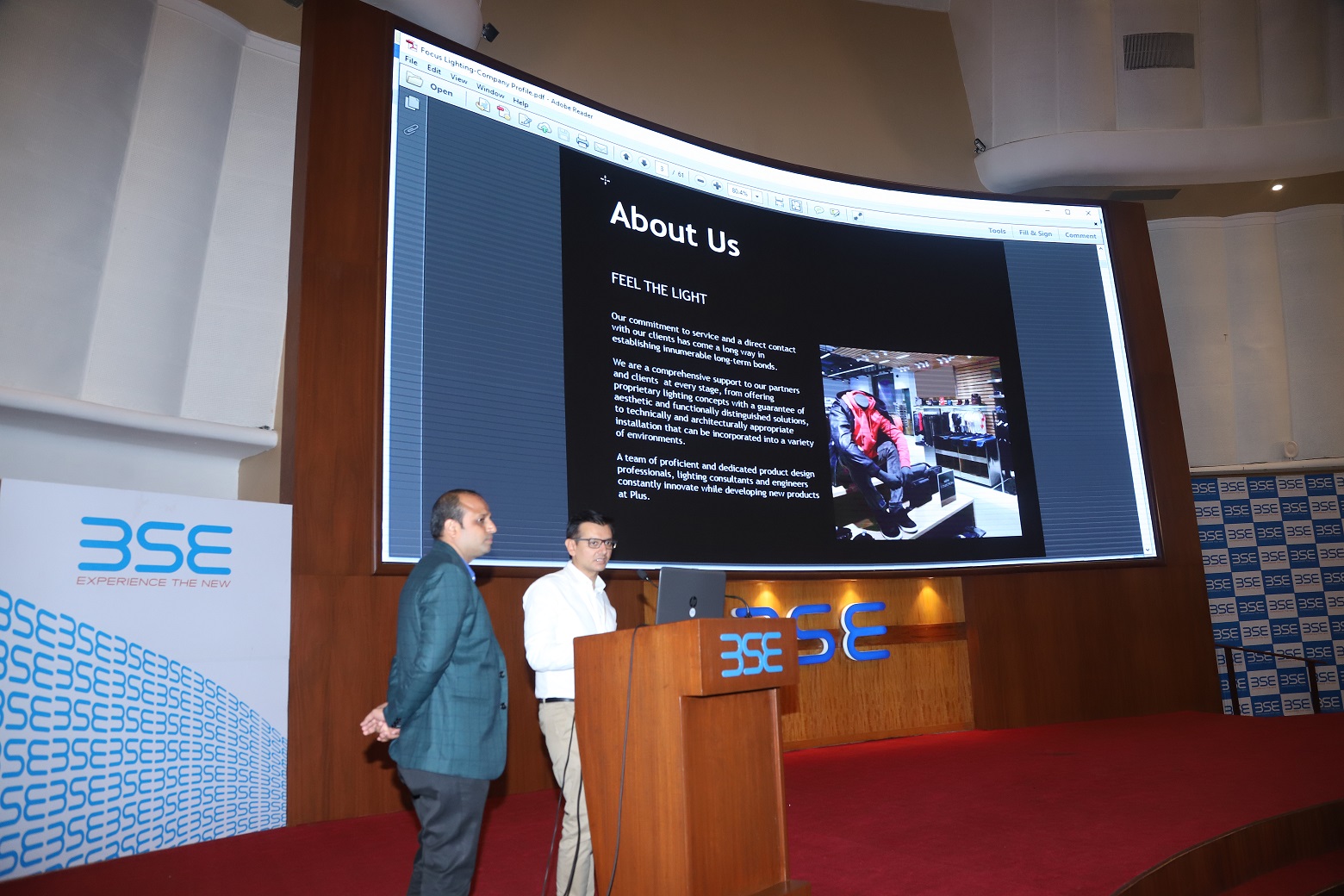 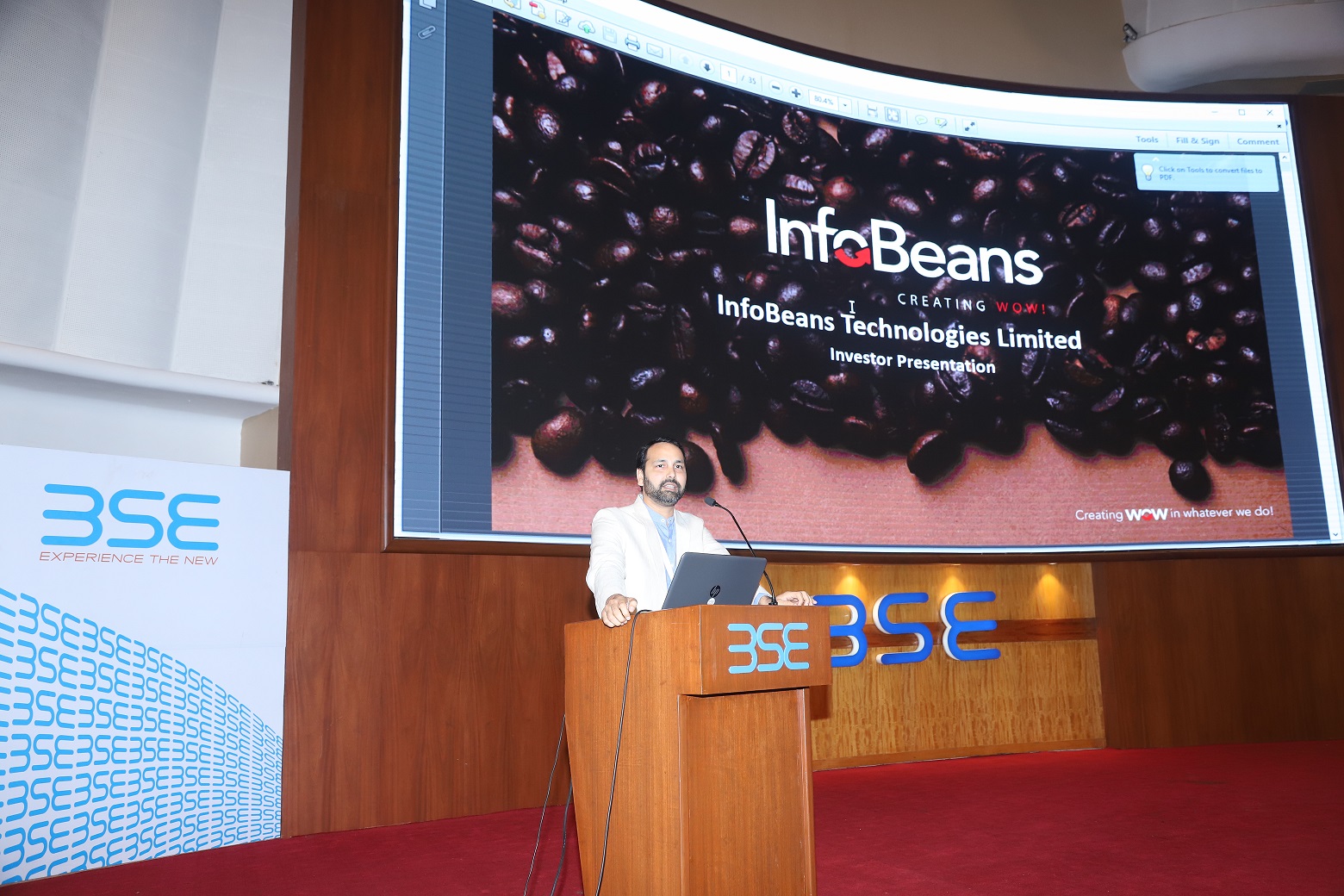 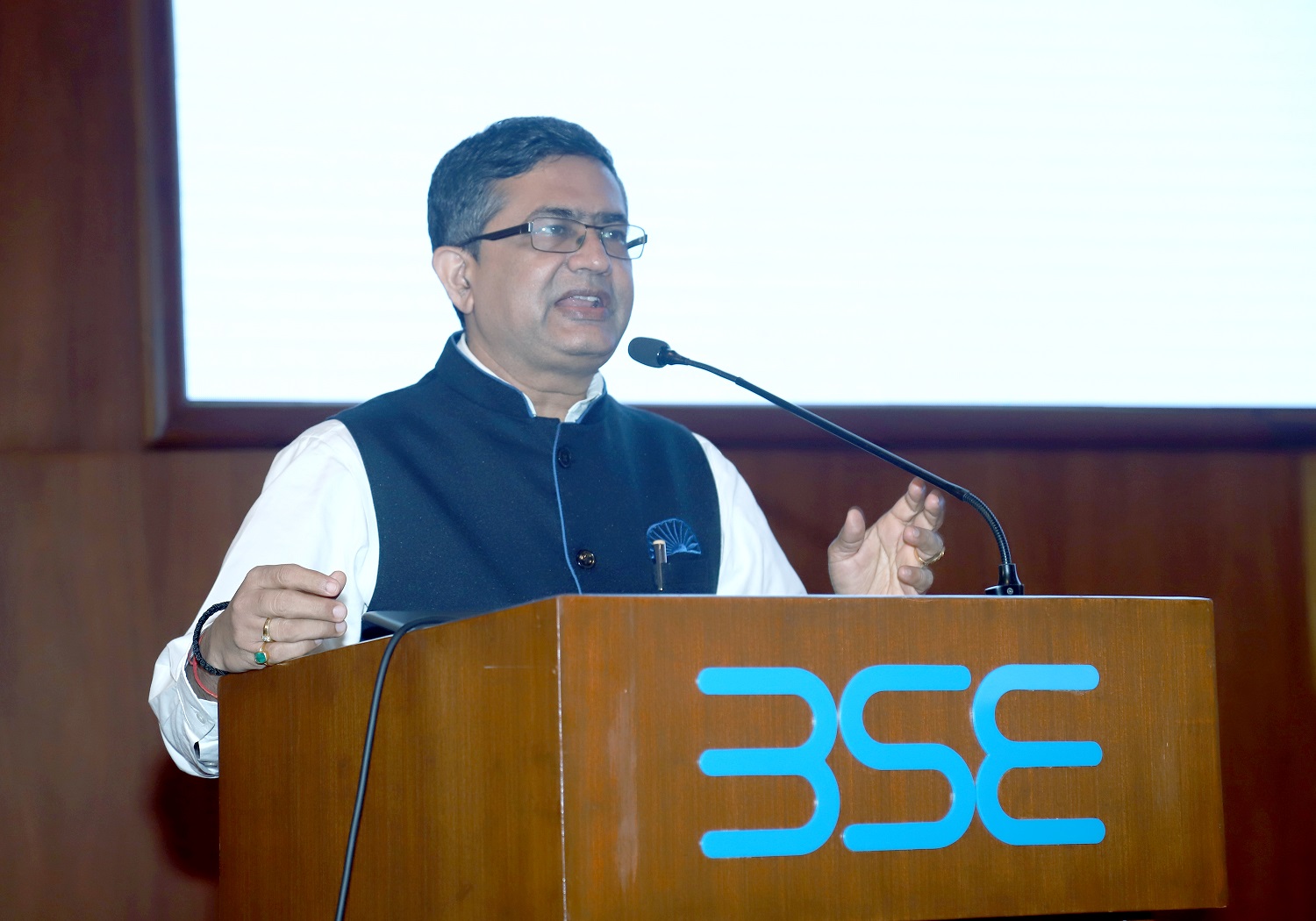 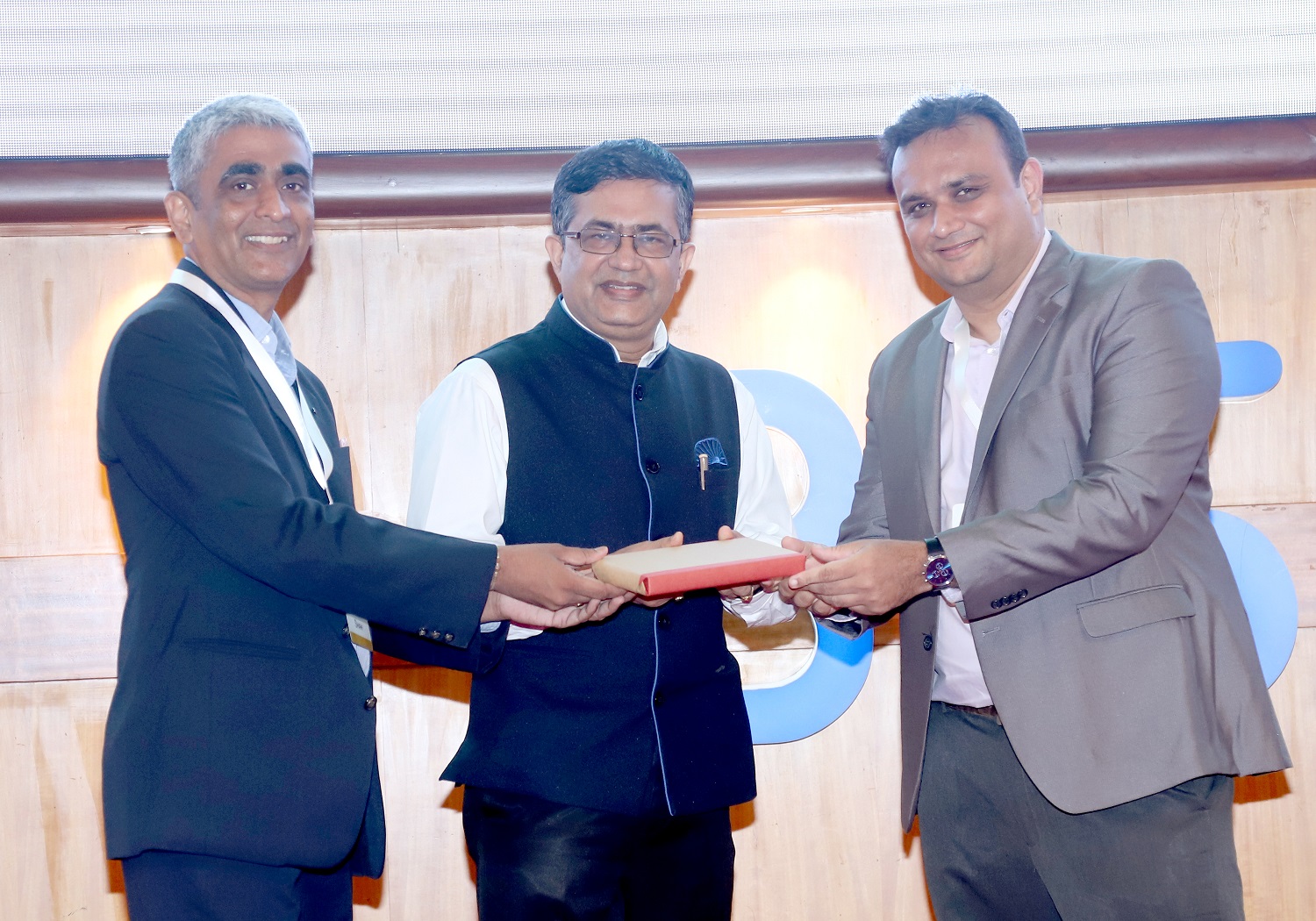 He explained the purpose of the Conference i.e. to raise funds for paediatric cancer care.

The format of the Conference was the same:

The second speaker was Navneet Munot from SBI Mutual Fund

The third speaker was Dr.Girish Chinnaswamy from the Tata Memorial Centre

It was a fairly interesting interview and one Question stood out for me.

Q.What do you think about India’s Flipkart?

A.They are competing against Amazon and that’s a tough position to be in

This was followed by a tea break . I noticed that the crowds were much lesser than last year.Also, the correction in midcaps/small caps had left the audience subdued…a far cry from the animal spirits of last time.

The eight speaker was Prashant Khemka of White Oak Capital

The ninth speaker was Poonam Bagai of CanKids

The tenth speaker was Shiv Puri of TVF Capital Advisors

The session ended with a video clip by Chamath Palihapitiya of Social Capital  where he spoke of investment opportunities in the Artificial Intelligence space. 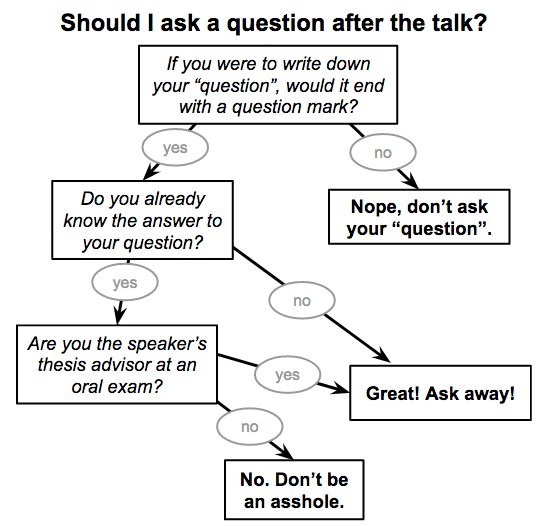 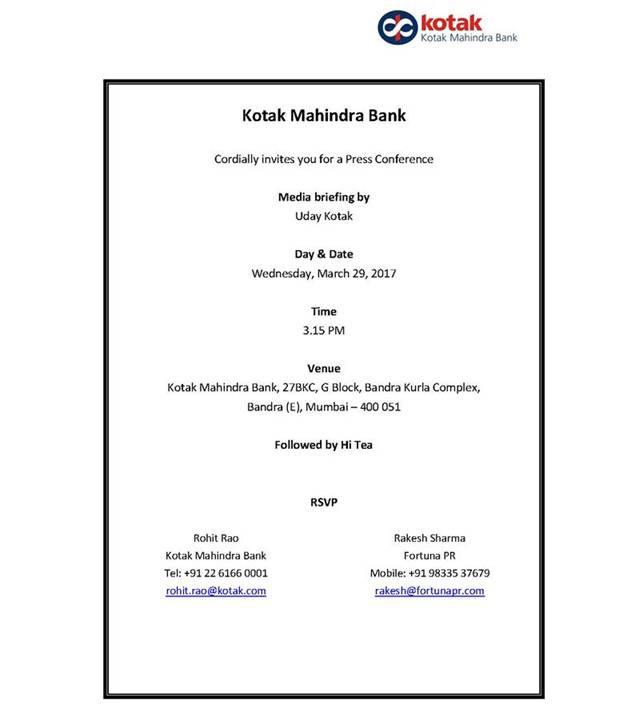