Rahul Gandhi's #Bihar blooper.. Does he even know what he speaks let alone what he does? #LAB pic.twitter.com/yVLpM7N2gJ Nixon: This is just the point when she [Indira Gandhi] is a bitch.

Kissinger: Well, the Indians are bastards anyway. They are starting a war there. It’s—to them East Pakistan is no longer the issue. Now, I found it very interesting how she carried on to you yesterday about West Pakistan.

Nixon: I think I’ll make the meeting today a rather brief—cool. [unclear] I don’t mean by that cool in terms of not trying to bring up [unclear] I’ll talk to her a little about Vietnam, and–

Kissinger: —to be a little less forthcoming. But basically, Mr. President—

Nixon: So I was trying to give her no excuses. Now I’ve talked to her, told her everything we’re going to do. Now it’s up to her.

Kissinger: While she was a bitch, we got what we wanted too. You very subtly—I mean, she will not be able to go home and say that the United States didn’t give her a warm reception and therefore, in despair, she’s got to go to war.

Kissinger: So her objective—she has a right to be a little sore because you thwarted her objective. She would rather have had you give her a cool reception—

Kissinger: —so that she could say that she was really put upon.

Nixon: We really slobbered over the old witch. 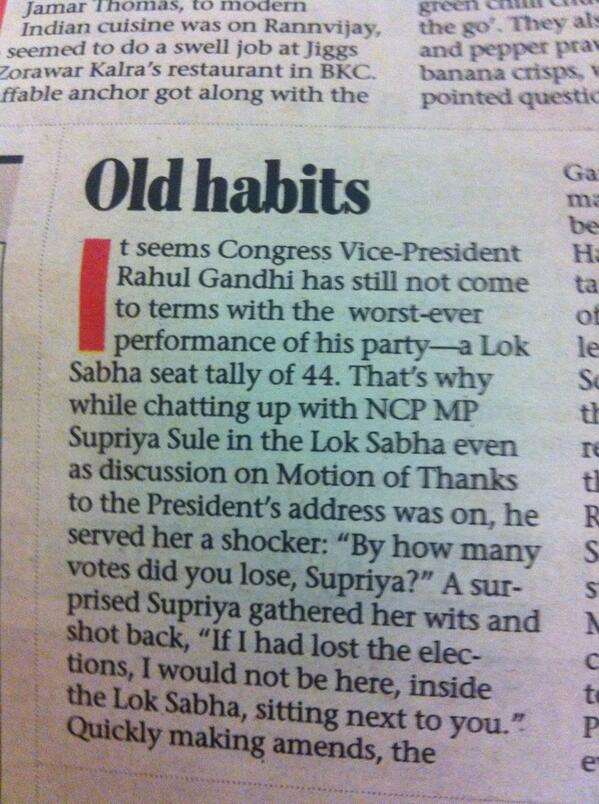