This talk was organised by the SK Group. 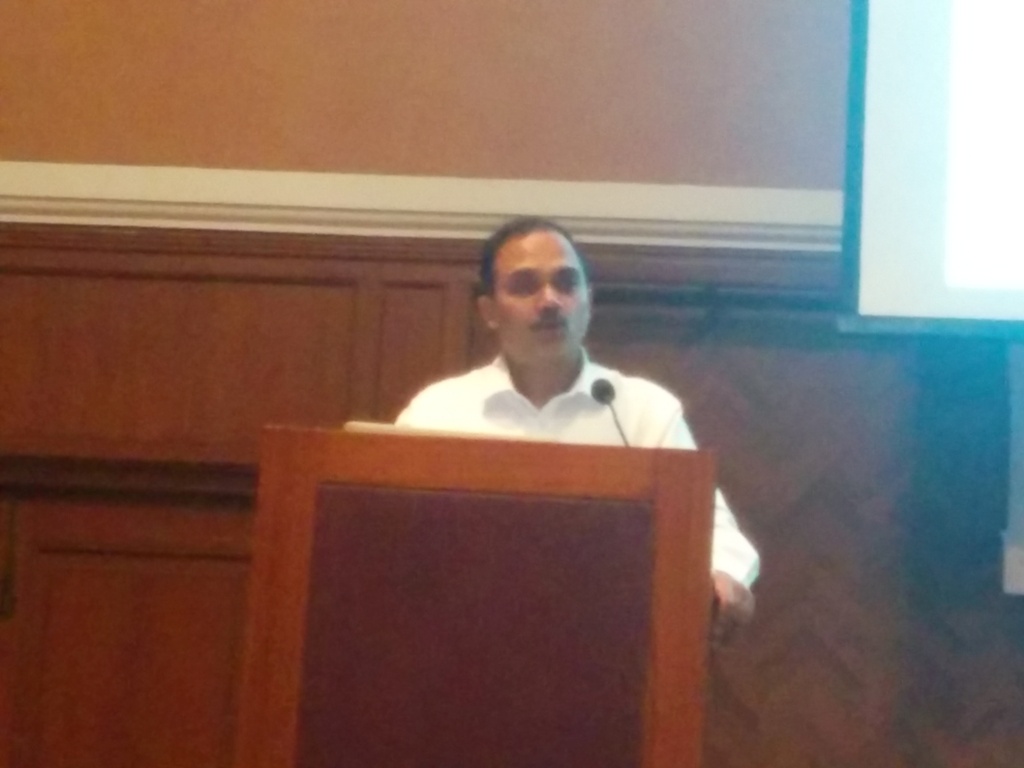 Here are the key takeaways from Prashant Jain’s talk:

His take on the Budget:

His take on the Modi Govt:

His take on Demonetisation:

His take on the India Growth Story:

Why some companies are not growing despite GDP growth:

He gave example of Unilever.Said three reasons why it’s sales are stagnant:

Macro Indicators of India are excellent:

For the first time in the history of India ,FDI is more than CAD.

His take on the Sensex:

His take on market cycles:

His take on the Stock Market:

His take on various Sectors:

All in all, a great & candid talk by one of India’s most respected fund managers.

Thanks alpha ideas for sharing this information. It changes my perspective for lot many sectors

Brilliantly highlighted the main points by the blogger on Shri Jain’s talk, keeping it so simple. Keep it up Shri Raoji.

Nice and succinct synopsis. I think that we in India are relatively unsophisticated investors and needs to go understand and invest into the markets from not only the local perspectives but like Prashantji suggests like overseas investors do.

Great … Someone has take notes !!

Thanks! Clear and Crisp notes!!

It’s the reality believe it Thanks so much

Great synopsis with crisp points. I am not sure about Pharma being expensive. Pharma demand is mostly inelastic versus economy and I believe there are still serious growth prospects remaining in domestic market as demography starts ageing (slowly) and spend on nutritional, supplemental, cosmetic and psychotropic drugs increase.