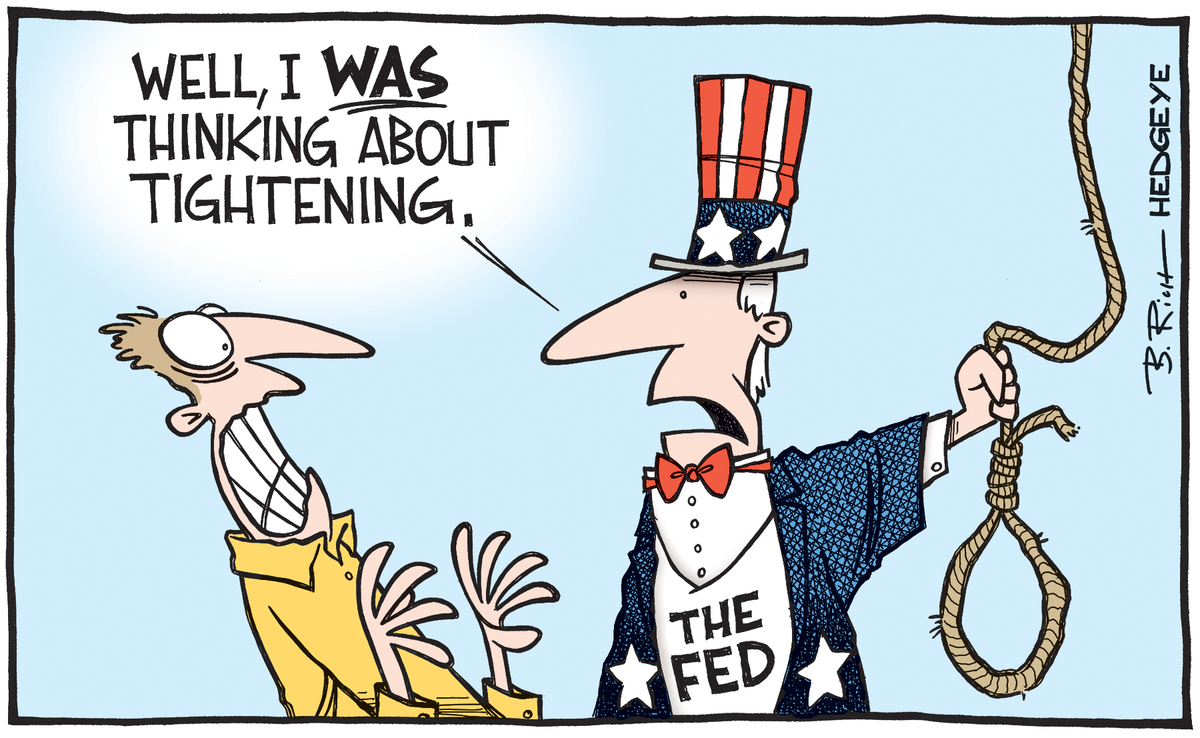 Many emerging market economies (EMEs) have
experienced heightened financial stresses since April
of last year. EME–dedicated international bond and
equity funds sustained substantial outflows, and
many EME currencies depreciated sharply against the
dollar (figure A). At the same time, EME government
bond yields rose abruptly and by much more than
U.S. Treasury bond yields. Financial conditions in
the EMEs generally stabilized after September, but
financial stresses have flared up again in recent
weeks, with many currencies experiencing another
bout of depreciation.

The stresses that arose in the middle of last year
appeared to be triggered to a significant degree by
Federal Reserve communications indicating that
the Federal Reserve would likely start reducing its
large-scale asset purchases later in the year. Some
of the selloff in EME assets may have been due to
the unwinding of carry trades that investors had
entered into earlier to take advantage of higher EME
interest rates than those prevailing in the advanced
economies. These trades appeared profitable so long
as EME currencies remained stable or were expected
to appreciate. But when anticipations of a slowing
in the pace of Federal Reserve asset purchases led
to higher U.S. interest rates as well as higher market
volatility, these trades may have been quickly
reversed, engendering sharper declines in EME
currencies and asset prices.

In December, when the Federal Reserve actually
announced a reduction in asset purchases, the
reaction of financial markets in the EMEs was
relatively muted. Then, in late January, volatility
in these markets returned. Unlike last summer,
there was little change in expectations regarding
U.S. monetary policy during this time. Rather, a
few adverse developments—including a weakerthan-
expected reading on Chinese manufacturing,
a devaluation of the Argentine peso, and Turkey’s
intervention to support its currency—triggered the
renewed turbulence in the EME financial markets.

This turbulence appeared to spill over to bond and
equity markets in advanced economies, as market
participants pulled back from risky assets.
Both last year and more recently, the deterioration
in financial conditions varied across the EMEs,suggesting that, even as the selloff of EME assets
was in part driven by common factors, investors
nonetheless were also responding to differences in
these economies’ situations. Brazil, India, Indonesia,
South Africa, and Turkey are among the economies
that appear to have been the most affected. For
example, the currencies of Brazil, India, and Turkey
dropped sharply in the middle of last year, whereas
the currencies of Korea and Taiwan were more
resilient (as shown in figure A). And in recent weeks,
although EME currencies sold off broadly, EME bond
yields tended to increase the most in economies that
saw the largest rises during 2013.
To a considerable extent, investors appear to
have been differentiating among EMEs based on
their economic vulnerabilities.-from US FED Monetary Policy Report