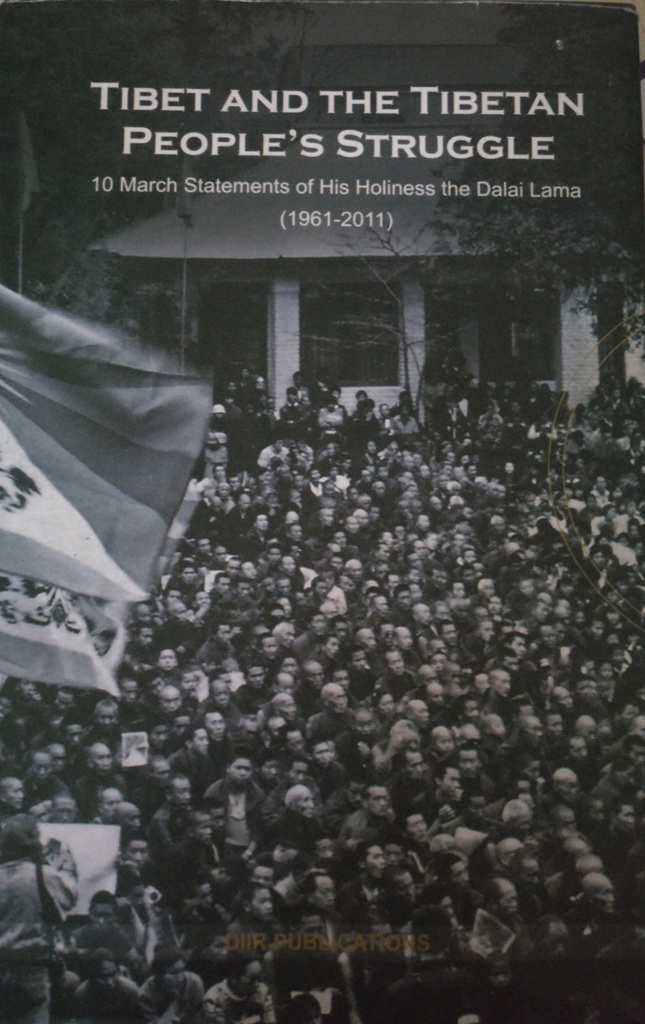 This is an unusual book review for me as usually my reviews cover books on finance, investing or business biographies.

This book was gifted to me by the good folks at Shanti Stupa, Ladakh and hence I feel a bit obligated to write about it.

Many Indians do not know anything about Tibet or about the struggle of the Tibetan people.

Tibet was more or less independent when China “liberated” Tibet in 1950.With brute force, they suppressed the Tibetan people.

On 10 March,1959, the Tibetan people rose in revolt.The Chinese crushed this revolt mercilessly and many lost their lives.

Since then, 10 March is commemorated by the Tibetans as ‘National Uprising Day’

The speeches more or less fit a pattern:

As you start reading the letters, it feels like you have gone back in time when Mao was ruling China

As you come to the present, you realize how little China and their Han Nationalism attitude towards Tibet and even India has changed over the years.

You also appreciate how difficult it is to wage a non-violent struggle for freedom from an authoritarian power…it takes decades and decades before one can succeed.

As such,I feel lucky to live in a free India and thank our freedom fighters who made it possible.