The data of the Nifty Midcap 50 below reminds me of Charles Dicken’s quote from ‘A Tale of Two Cities’ : 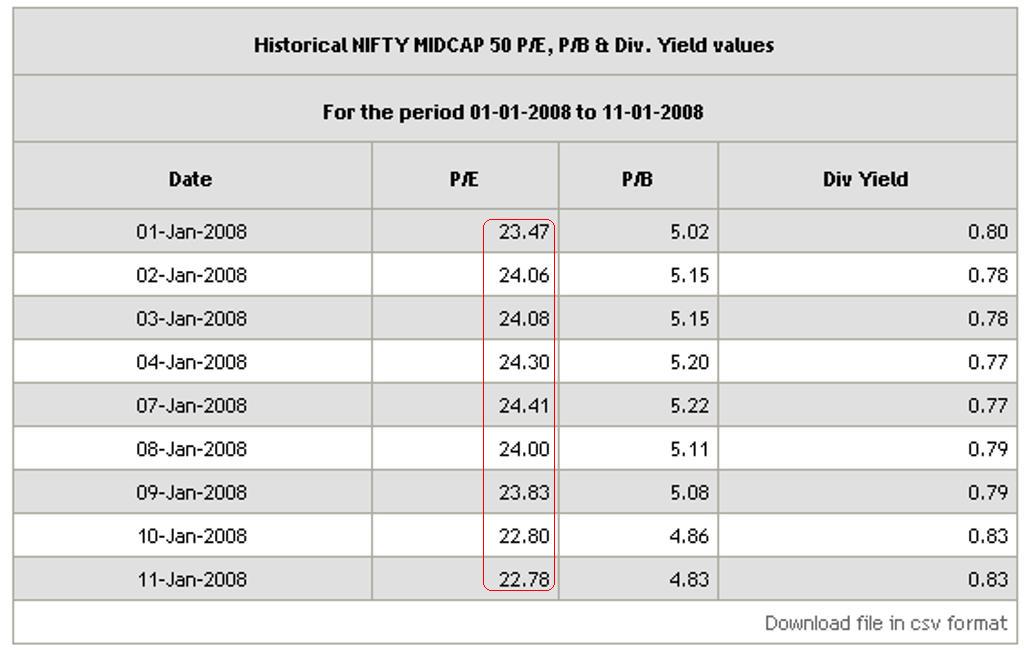 One reply on “A tale of two P/E ratios”

Interesting to note that p/b ratio showcasing the exact opposite scenario….