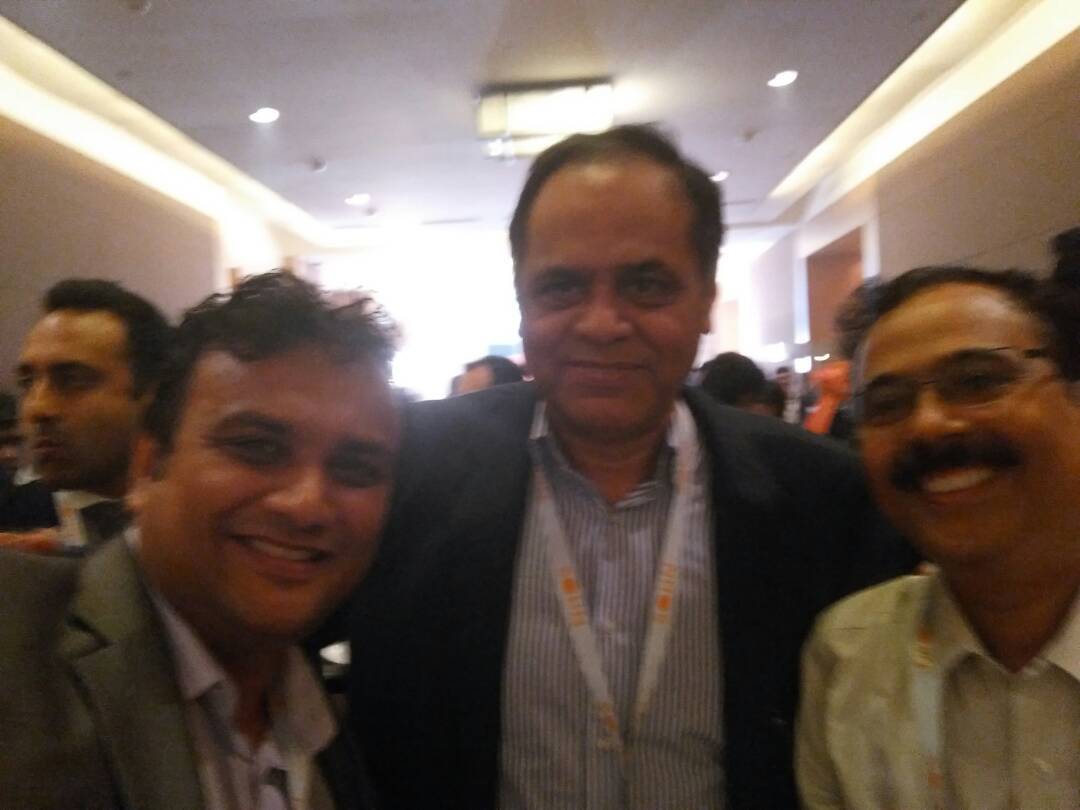 22 Replies to “Notes from the Sohn India Conference”

Buy Raoji a Beer to show the love !